In December we released a beer called Red Party Pants – a crisp, bright, and festive cranberry ginger lactose sour that featured aromas & flavors of candied ginger and tart cranberries. It was a big hit, and many of you guys asked us to make more! Given this feedback, combined with our deep love of sours, we decided to keep the party going – creating a whole series of Party Pants beers!

Each beer in the Party Pants series will be a fruited sour that’s designed to be super refreshing and the perfect balance of tart and sweet.

Our first canned Party Pants beer is going to be released on June 18th. The beer is called Lita Grey’s Party Pants, and it is an apricot sour ale with gin botanicals based on the famous Lita Grey gin cocktail. Our version is reminiscent of a sweet tart – it’s light and refreshing at 4.7% ABV, with flavors and aromas of dried apricot. Join us during our 2-7 pm Beers & Bites hours for cans and draft pours of this fun new beer. Wear your own party pants on the 18th and receive $1 off this beer! 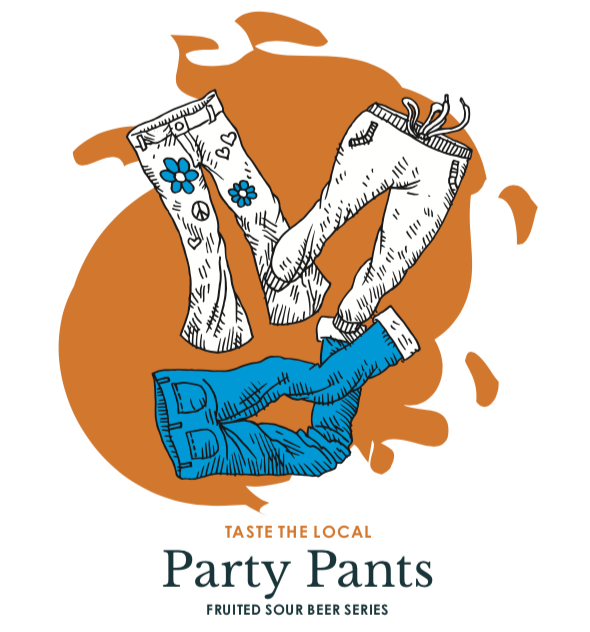 Life is Short. Revel in Some Party Pants! 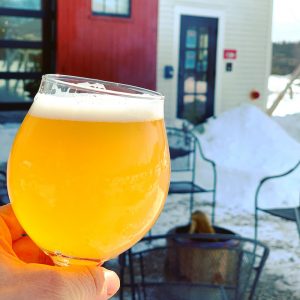 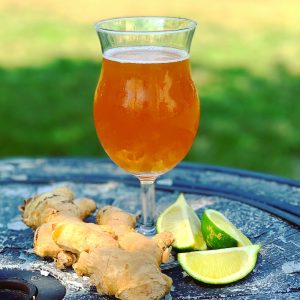 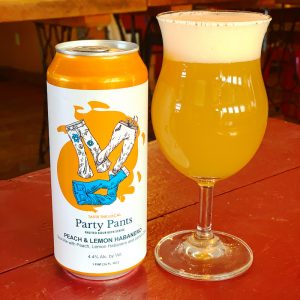 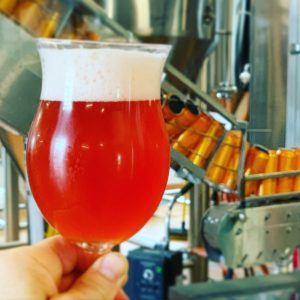 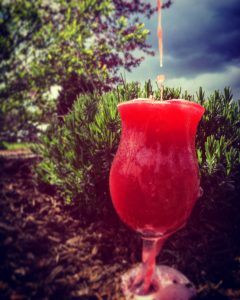 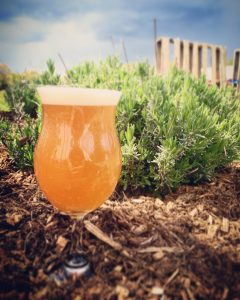 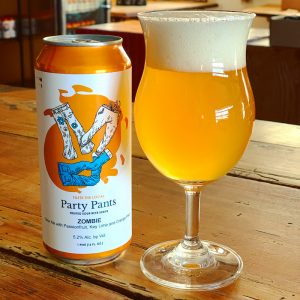 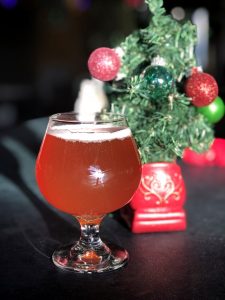 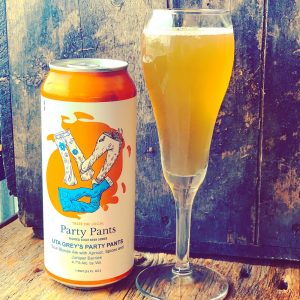 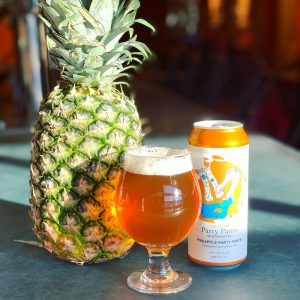