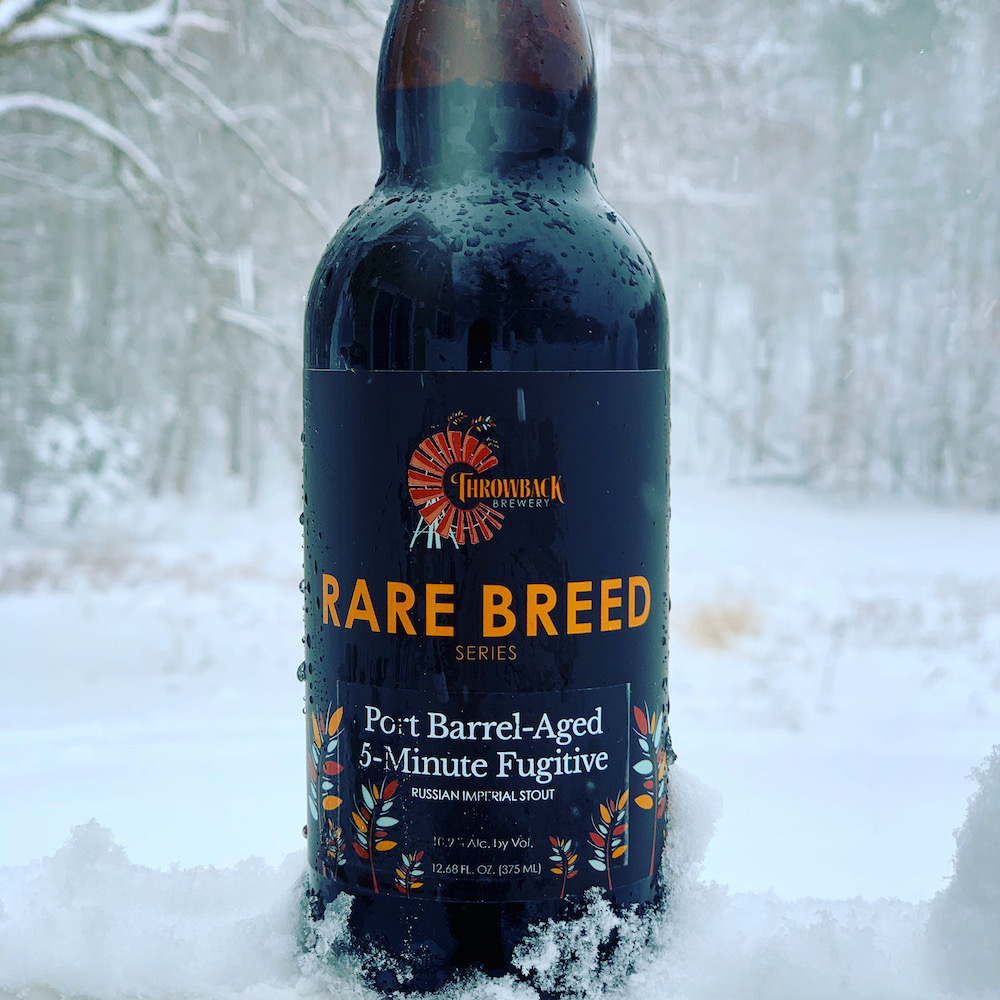 We are extremely excited to announce the launch of our Unafraid of the Dark – Rare Breed Edition, which will feature four carefully curated beers from our barrel program. Each beer will be lusciously dark and delicious! Cards to the series make for great gifts!

For seven years in a row, we ran a popular little beer series called Unafraid of the Dark. Customers could sign up for the series, guaranteeing them access to limited edition dark beers that were released during the first three months of the year. Last year, we decided to switch things up a bit, and focus instead on a new beers series called Rare Breed, which features the very best beers from our barrel program.

Fast forward to this year, and enough folks have asked us about both series that we decided to do something again! Introducing Unafraid of the Dark – Rare Breed Edition – featuring four dark, barrel-aged beers that have been carefully vetted by our brewers and owners to ensure that they are extraordinary enough to be bottled and shared with you!

The series makes for a very unique and special gift (for your friends, loved ones, or yourself). Buying into the series ensures that you can take home all four beers, and you will also get a discount on all the beers as well! Here are the beers we plan to include in the series:

Pricing and Package Options:
Each beer in the Unafraid of the Dark – Rare Breed Edition will be packaged in a 375 ML bottle. We are only bottling up to 100 bottles of each beer – so they really will be a rare breed! When you buy the series, you can choose to purchase one or two bottles of each of these beers:

The first of the Rare Breed bottles will be released on December 8th. The second bottle release will be in January, the third in February, and the fourth and final in March. When you sign up for the series, we will send you an email notifying you when each of the beers are available, when you can pick them up, as well as some detailed tasting notes.

Interested in buying into the Unafraid of the Dark – Rare Breed Edition Series?
Sales start online now, and at the brewery on Sunday, December 8th as part of our Fat Alberta & Friends release party. On 12/8 the first beer – 2019 Port Barrel-Aged Five Minute Fugitive – will be available in bottles and also on draft. You can buy one bottle for $10, or pre-buy the whole series at a discount. If you are giving the series as a gift, you can bring the first bottle home with you, and we’ll give you a nice postcard that can be included as part of the gift. Not around on December 8th? Here are other ways to buy:

Hopefully the following FAQs will answer any lingering questions you might have!

Can I just buy one of the bottles?
You can. But, there are only 100 bottles of each, so by buying into the series you are guaranteed all four beers – and at a discount!

Can I give this as a gift?
Of course! We highly recommend it! 🙂 Please note that we won’t send an email out about the availability of the first beer until after the first of the year, by that time most people have exchanged gifts. Also, we will give you a little ‘punch card’ for the series, as well as a small postcard describing the gift, which can then be given to your friend / loved one/ or yourself!

Can I try the beers before buying into the series?
The short answer is no – some of the beers aren’t ready yet, and some are already bottled. That being said, you will be able to try the 2019 Port Barrel-Aged 5 Minute Fugitive Russian Imperial Stout at our Fat Alberta & Friends release day on December 8th. 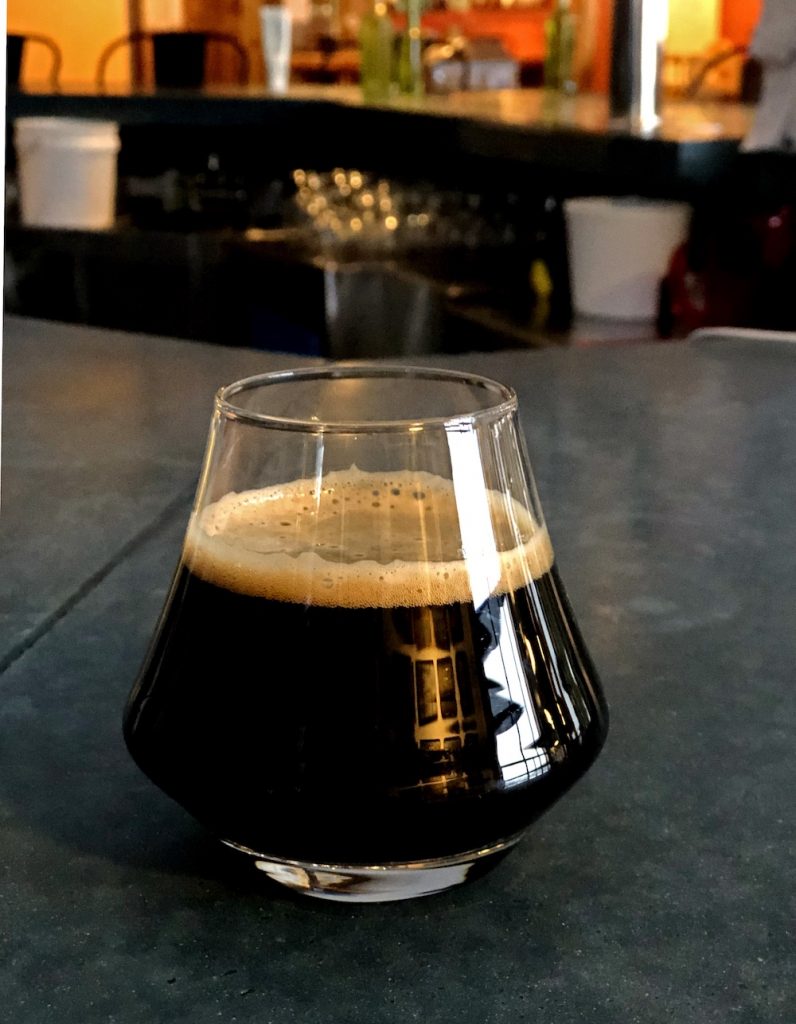 If you love beers that look like this, you should definitely checkout this year’s Unafraid of the Dark – Rare Breed Edition beer series! 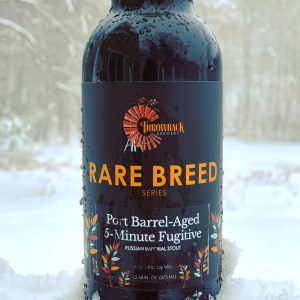 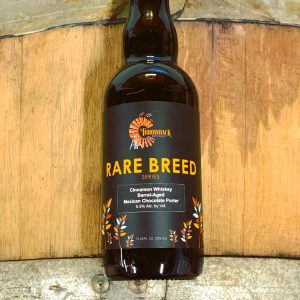 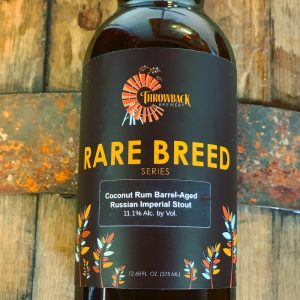 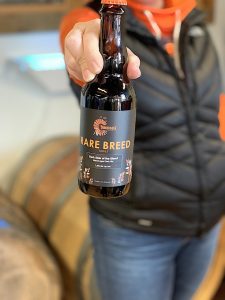 The Dark Side of the Blend