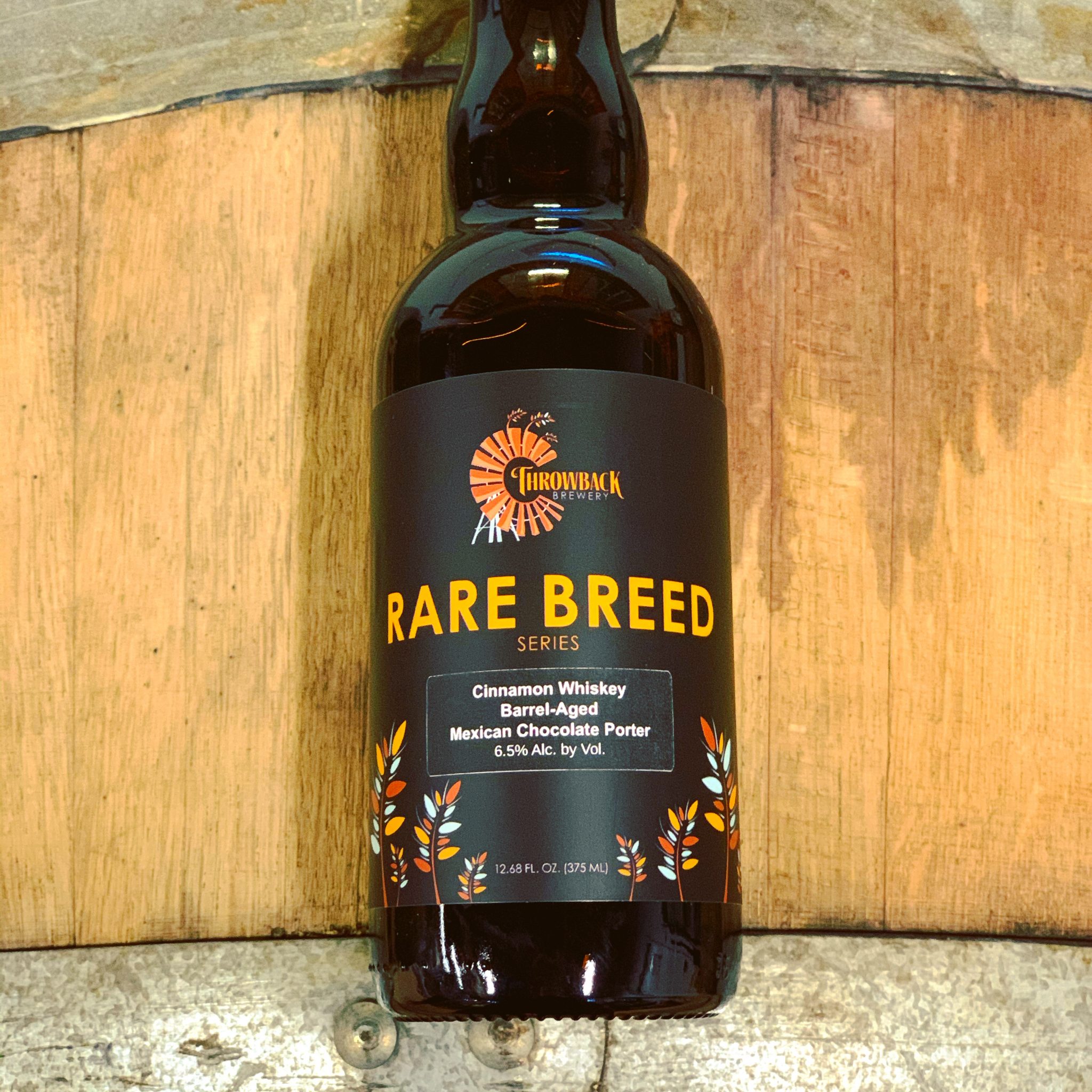 This fourth and final beer in our 2020 Unafraid of the Dark – Rare Breed Edition series is our El ChupBREWcabra Mexican Chocolate Porter aged in a Cinnamon Whiskey barrel. This smooth drinking porter features aromas of cinnamon chocolate churros and flavors of chocolate covered raisins, finishing with a slight lingering heat from the peppers. The cinnamon whiskey barrel adds almost a whole percentage point of alcohol to the beer, finishing at 6.5% ABV.

Here are our team’s tasting notes:

– Aroma: If you like Mexican chocolate, the aromas on this beer should make you very happy! Our team thinks is smells like cinnamon chocolate churros. Our friend and former brewer Cheryl said it reminded her of cookies and marshmallows. Either way, you will definitely pick up the cinnamon and chocolate, as well as undertones of vanilla. Perhaps a hint of molasses, too.

– Taste & Mouthfeel: When you first take a sip, the dark chocolate and cinnamon notes should be very evident, but then you will taste the underlying fruity notes (think raisin, plum), followed by a touch of heat from the peppers used in the base beer. As you drink more of the beer, the spice builds little by little. It never overwhelms, but, rather, lovingly lingers. In fact, flavors of spicy Mexican chocolate will delight your palate for a while after you’ve taken your last sip. 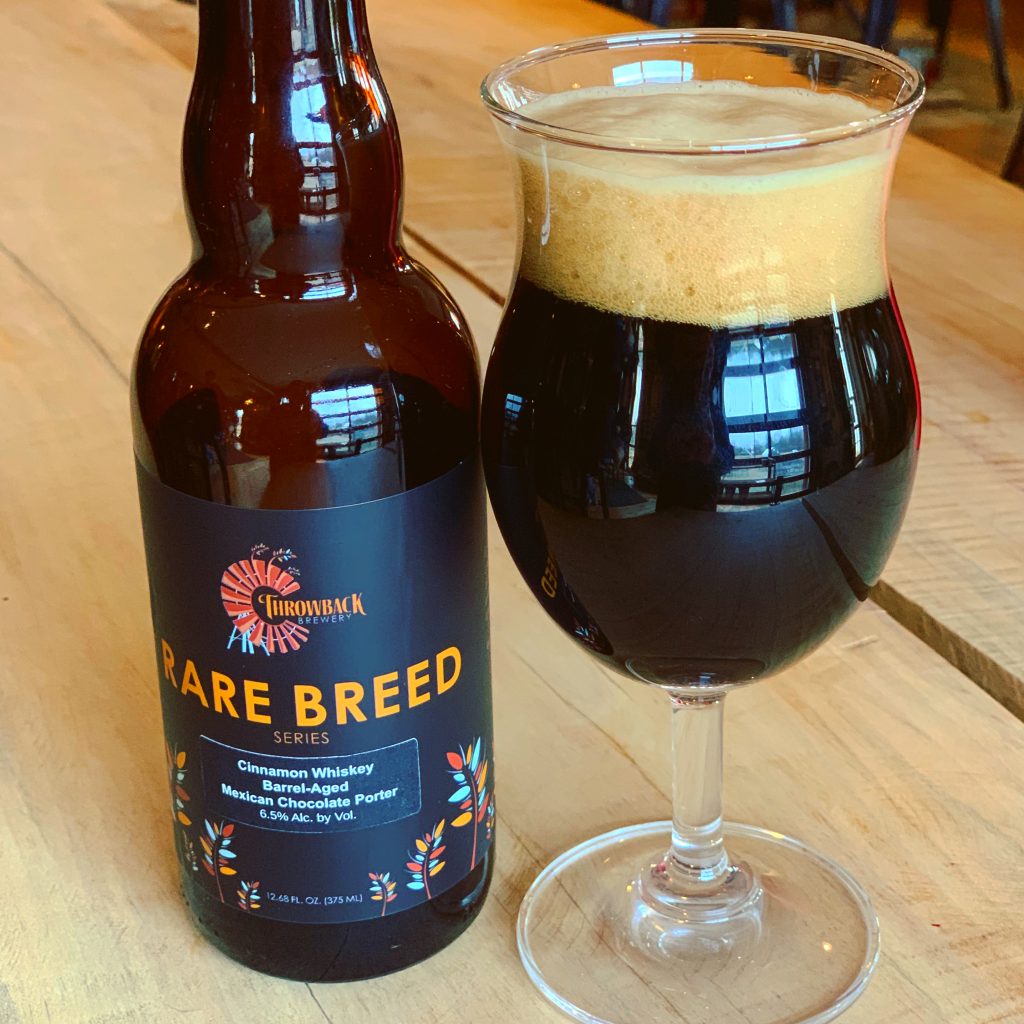