Unafraid of the Dark VI 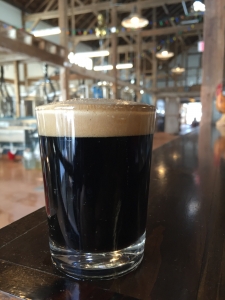 Get ready for Unafraid of the Dark VI!

Every year around September, our team has a recurring conversation that goes something like this… One of us: “Hey, do you think we have enough ideas to come up with new beers for our Unafraid of the Dark beer series? I mean, we’ve done 30 unique dark beers over the past five years. Could we come up new beers we are excited about?” And, inevitably, the response from our team has been a resounding ‘Yes’!

For those of you not familiar with Unafraid of the Dark, it’s a limited edition dark beer series that we have been offering for the past 5 years. The way it works is that we come out with six new, tasty dark beers – one every two weeks- starting at the beginning of January, and running through the end of March. Each beer features an ingredient that is either grown at a local NH farm, malted by a New England maltster, lovingly raised in a local NH garden, foraged in local woods, or made (or recycled!) by a local business.

We sell Unafraid of the Dark cards right after Thanksgiving through the end of the year, which entitles the holders to fill a growler or growlette with each of the six limited edition dark beers. Some of our beers that you may know and love – like our Chai Porter, Coffee Milk Stout, Fennel Flower Stout, Honey Oatmeal Stout, and El ChupBREWcabra Mexican Chocolate Porter – all started as one-off Unafraid of the Dark beers!

Just like the past few years, we will be selling Unafraid of the Dark VI ‘punch’ cards starting the Saturday of Thanksgiving week, which this year is November 26th. We’ll sell the cards through the end of the year (or until we sell out). Even though we have no lack of great new beer ideas, we thought we would mix it up a bit this year, and brew three brand new beers, plus brew three beers that represent the best of the past five years of Unafraid of the Dark!

In addition to the benefit of guaranteed growler fills of each of these six beers at discounted prices, Unafraid cardholders will now also get to vote on which of the three Unafraid beers we make again! Pretty cool, right? Ok, so here is what we are planning on for Unafraid of the Dark VI:

Again, those buying into the Unafraid of the Dark program (or receiving it as a gift) will be sent a link during the last week of December (after Christmas) to vote on their top 3 picks. We will then brew the winning three! 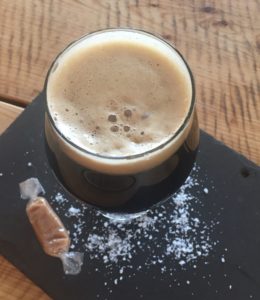 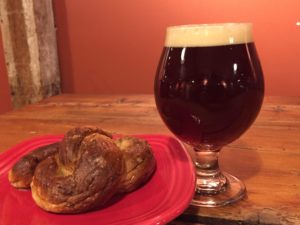 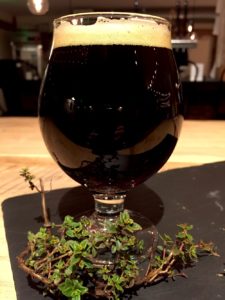 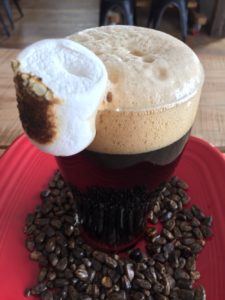 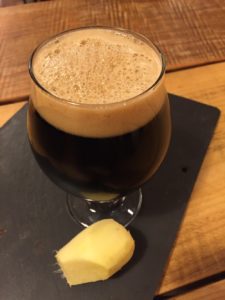