Carrie On – A Tribute Beer

**Update May 29, 2015** Listen to the NHPR interview with co-founder Nicole about this beer. 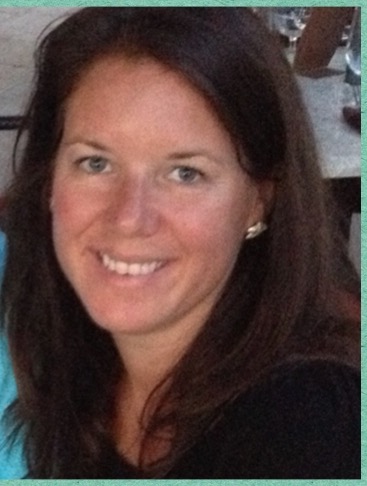 Did you ever meet someone, and you just clicked? And, even though you might not have know that person that well, or spent time with that person outside of work or even one-on-one, you had a connection? Well, for Annette and myself, that is how we felt about Carrie.
Come to find out, that is how everyone felt about Carrie. She had such a beautiful soul and character – down to earth, caring, warm. Carrie could make anyone feel like a good friend.
At this point, some of you may be asking ‘who is Carrie?’. Well, Carrie and her partner Nate would more often then not start their Friday night dates at the brewery. Through them coming into the brewery, we got to know the two of them, Carrie’s adorable girls, and their big brown dog. And, although we never talked about it, we knew that Carrie was battling cancer. As the months went by — to us standing on the sidelines — it seemed like Carrie was getting better. Her hair started growing back, she seemed to have more energy. But then, one day, we noticed that we hadn’t seen her for a while. To make a potentially long and a very sad story short, Carrie lost her battle to cancer in March – a few weeks from her 44th birthday.
Carrie touched our lives in a way that we won’t soon forget, and we wanted to pay tribute to her life in the best way we know how – by creating a beer in her honor. Carrie On is a very crisp & hoppy Pilsener. For every growler (& growlette) sold of this beer, we will donate 6 dollars per growler and 3 per growlette to the newly established Carrie On Fund, which will go to support children dealing with a trauma of some sort, like losing a parent. It’s a great cause, and one that we are proud to support.
Here are a few more details about the beer:
As you can see in the photo below, the beer is super clear, with a decent sized frothy white head. When poured into the right glass, you will get a subtle hop aroma- almost like fresh wet hops – and a hint of sweetness. Once you take a sip, your first thought might be ‘smooth’ – we think a touch of floral sweetness comes through from the malt. You’ll also notice the piney hops and a lingering bitterness that will make you want to go back for more.
Carrie On is 5.7% ABV and 42 IBU. It goes on tap starting today. 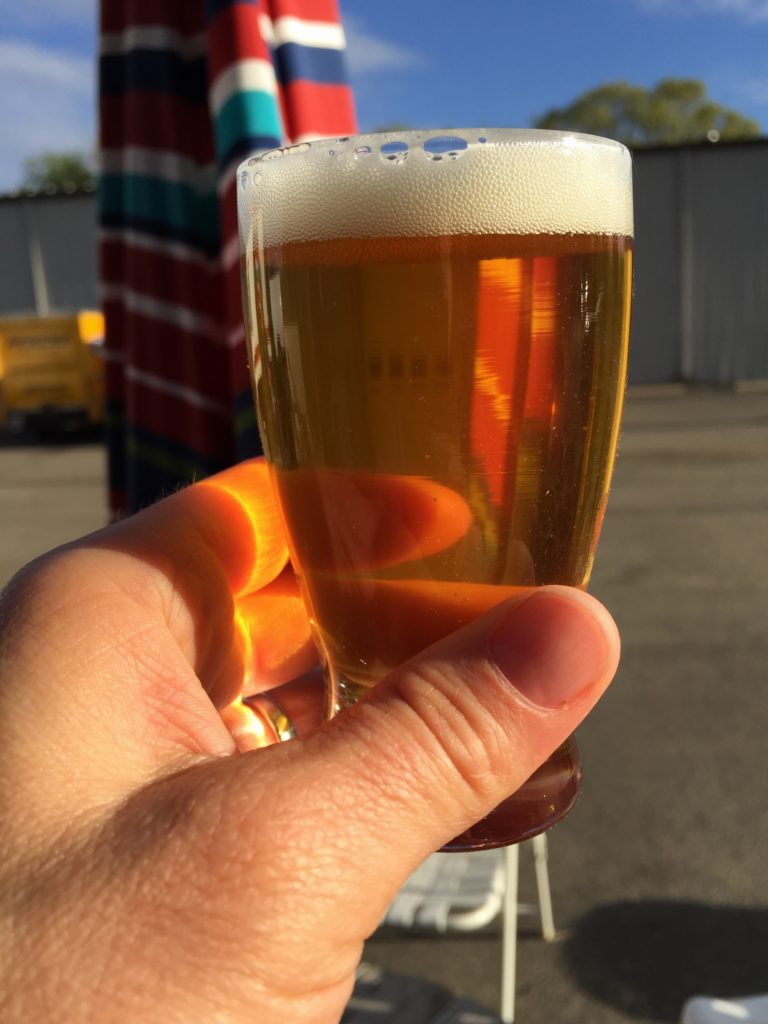 A toast to Carrie