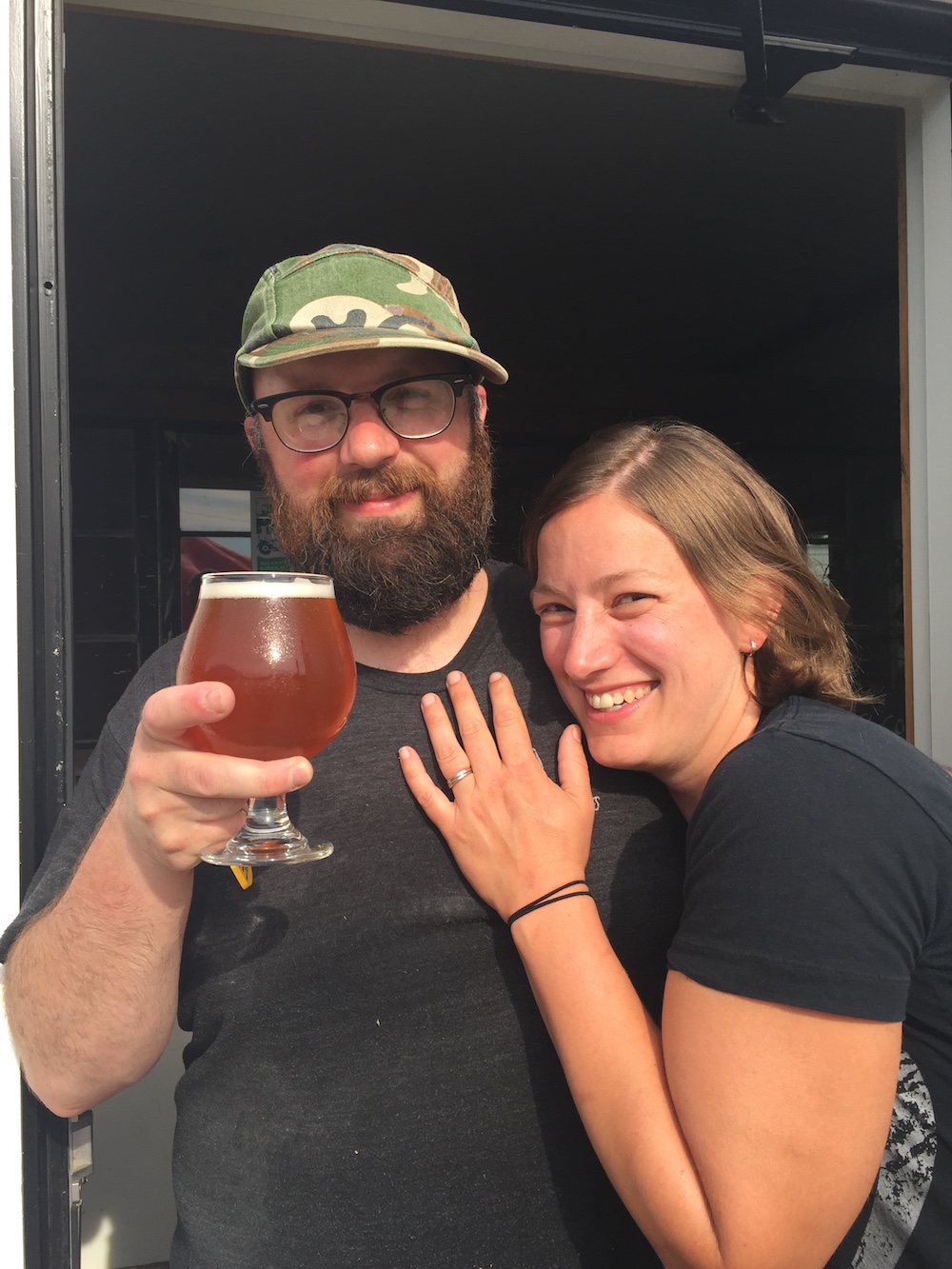 For our 6th birthday, we released several new beers including Kelly Likes Hops – a full bodied India Pale Lager that drinks dry with a big hop bouquet & taste – mango and grapefruit peel –  with an underlying hop dank-ness. Now that the hubbub of the July 4th holiday is over, we thought folks might appreciate a short write-up of Kelly Likes Hops, which is also the second beer we released in our 2017 Hoppin’ Summer Series!

Here are our notes:
– Appearance: Golden straw in color with an off-white head
– Aroma: Stone fruit in the nose with some citrus notes
– Taste & Mouthfeel: This beer is very crisp, light, and dry. In terms of flavors, we get grapefruit peel, soft stone fruit notes, some tangerine and a touch of melon. Once you take a few sips, you will get a lingering ‘dank hopness’ on your tongue.
– Pairing: Given that this is a lager, the body is pretty crisp and clean – but there is a big hop flavor and aroma. As such, it can be paired with a wide variety of foods. We’d drink this while eating fish & chips, our Chorizo bowl, poutine, and pork.
– Serving glass: At the brewery, we will be serving this in a 16-oz tulip glass.
– Stats – ABV 5.1% and 41 IBU.

Kelly Likes Hops is on tap starting now until it is gone!

P.s. if you were wondering where the name came from – it is a longer story – but our lead server Kelly helped our lead brewer Chris and team to make this beer. And, it is also true that Kelly likes hops!

What other beers can you expect in the Hoppin’ Summer Series II?

Here is what we are planning / have brewed:
– June – Cashmere Track Suit has come and gone – to rave reviews! We got the message- don’t worry – this one will come back again. Look for it sometime early Fall.
– August – a dry-hopped tart blonde that we expect to be bright & lemony.
– September – a dry-hopped sumac sour. It will be hard to wait until September for this one 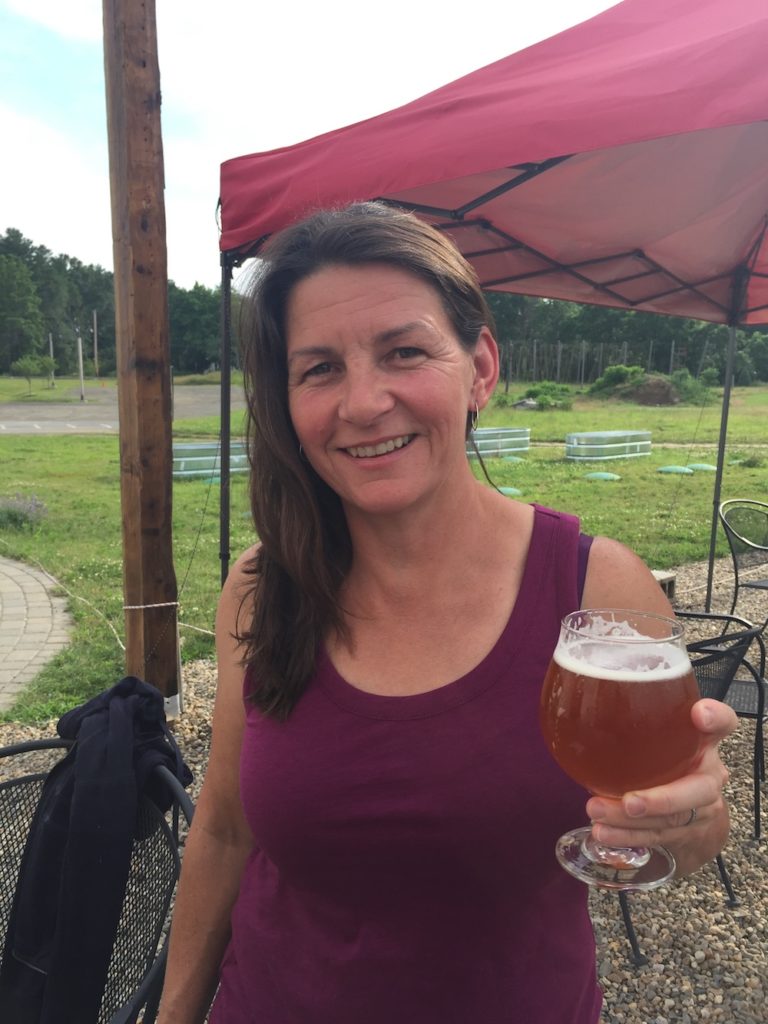 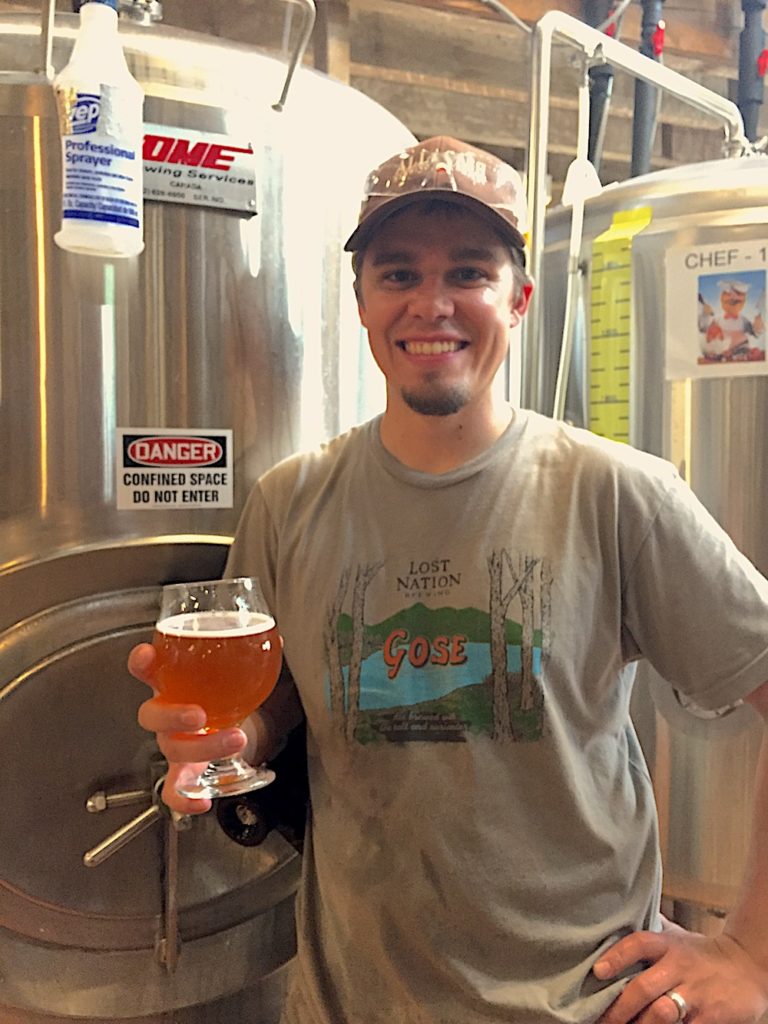 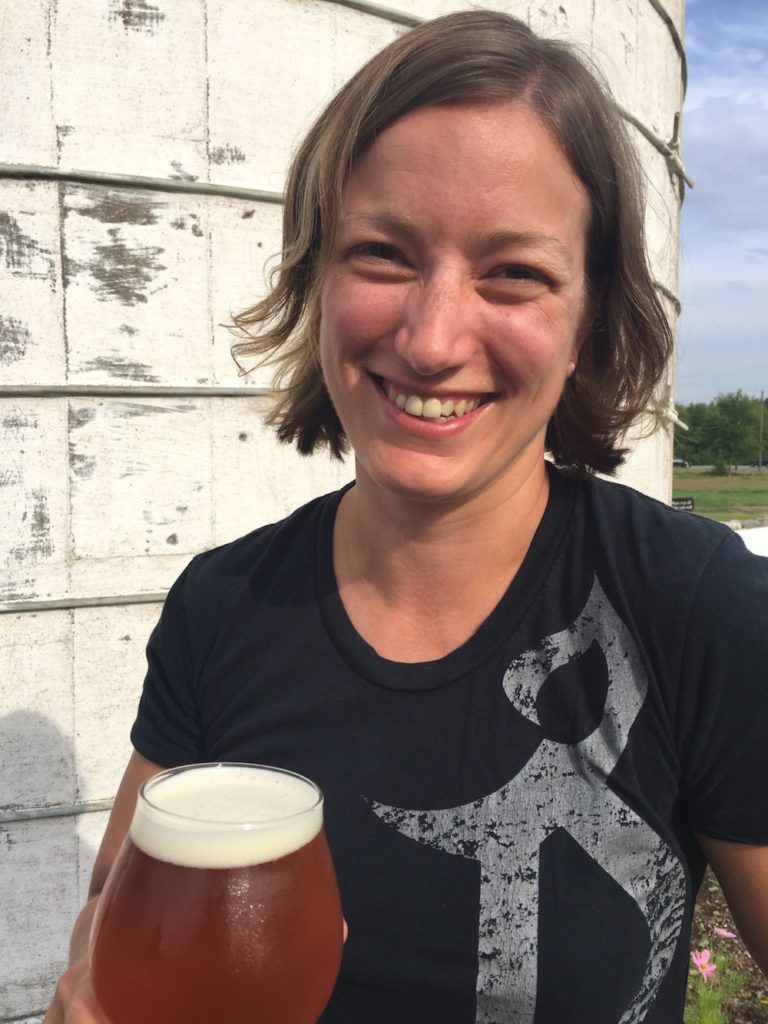 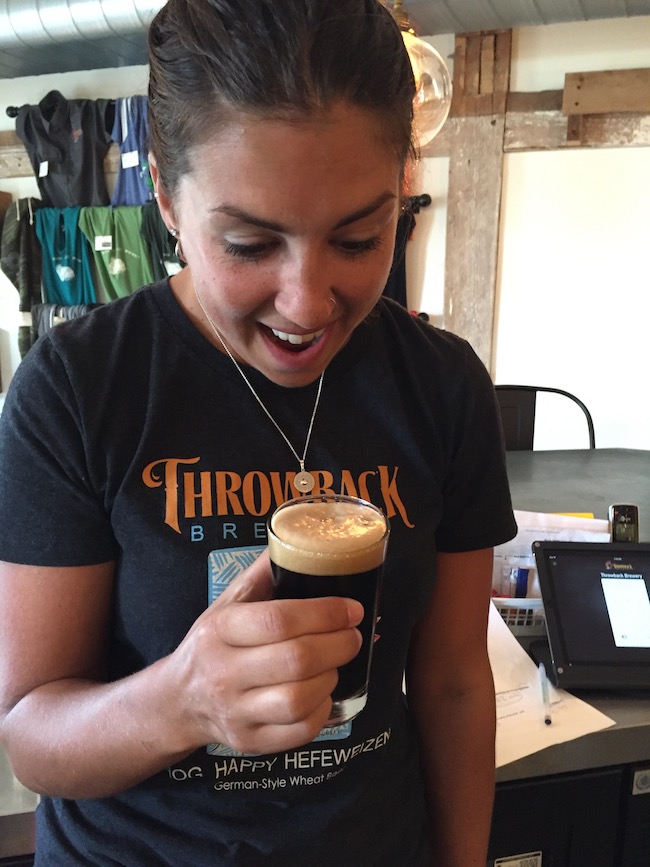 Kelly Says “Where are my Hops??”