Every year we make many small batches of experimental beer- based upon the whimsy of one of our brewers or owners. Maybe the beer is inspired by an ingredient we’ve grown on our farm, a style of beer we’ve been longing to make, a special event, or any other number of reasons. Whatever the inspiration, designing a brand new beer recipe from scratch and sharing it with the world is one of the joys of being a brewer!

In the past, we’ve not canned many of our “one-off” beers. But, given the demand for these types of beers in cans, we now plan to! Introducing Brewer’s Whimsy- which is a beer series that represents our special “one off”, experimental beers that are borne out of the passion and whimsy and super creative brains of our brew team. With this new label, we hope to be canning more of our small batch / experimental beers, which we know has been a request from many of you for years!

The first beer in this series is called Extra Special Boots, brewed by our Co-Founder Annette and released on April 13th, 2022. 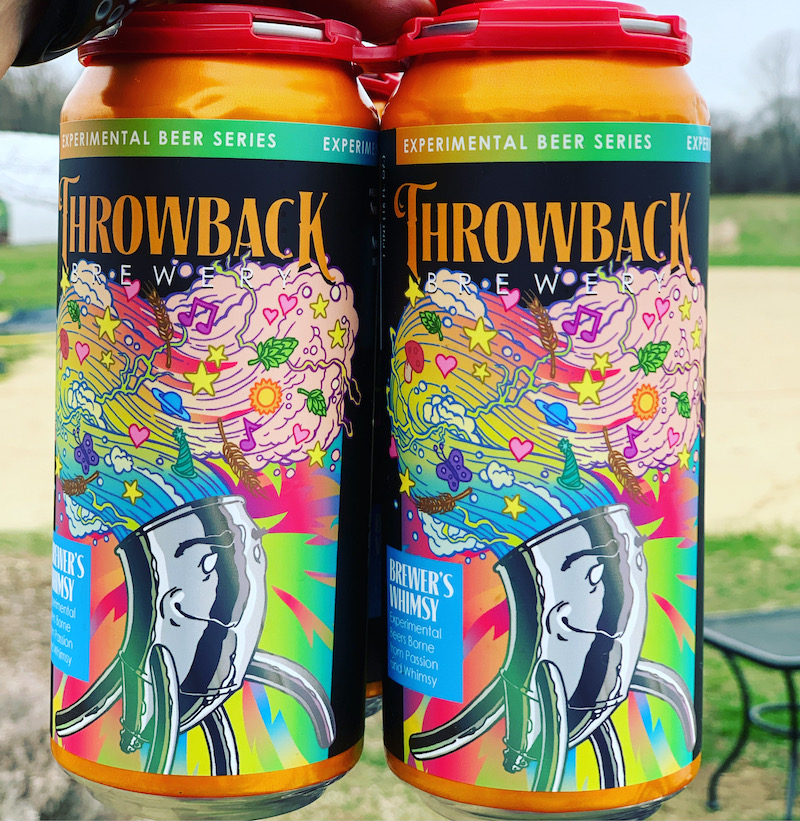 Brewer’s Whimsy cans – representing beers borne out of the creative brains of our brew team! 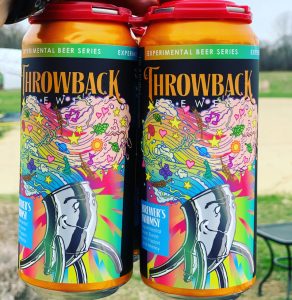 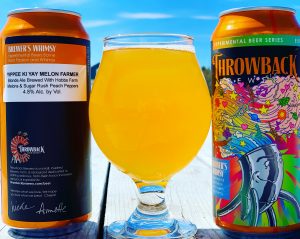