Making craft beer is always such a tantalizing mix of art and science, risk and innovation. Even more so when barrels are involved in the process.

After all, you never know what you are going to get when a beer is put into a barrel. Ambient yeast and wild bacteria come into play – which can turn the beer into something absolutely magical, or, it can take an amazing beer and turn it into something that ends up being poured down the drain. Even though there is risk, we barrel-age and barrel-ferment to achieve a sort of alchemy that results in a rare breed of beer that can’t be achieved with just stainless fermenters – a beer with layers of complexity and flavor. A beer that deserves to be slowly savored sip by sip.

Over the past several years here at Throwback Brewery, we’ve been experimenting with a wide variety of barrels (gin, rum, pinot noir, bourbon, white wine, and more), as well as a variety of barrel-aging and fermenting techniques. This has resulted in a set of beers that we are extremely proud of – so proud that they fall into a category we are calling Rare Breed.

Throwback Brewery’s Rare Breed Series features unique and whimsical barrel-aged beers that are often made only once, yet are extraordinary enough to be bottled and shared with you.

While we may make many barrel-aged beers over the course of the year, only the very, very best will make it into the Rare Breed bottles.

The first six beers under the Rare Breed moniker were sold as a series. Subsequent beers are sold as they become available! 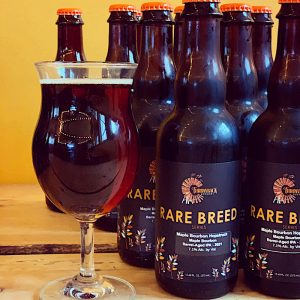 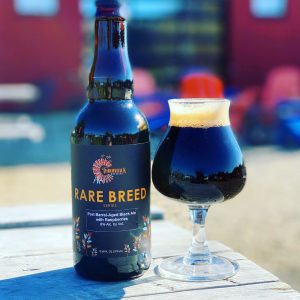 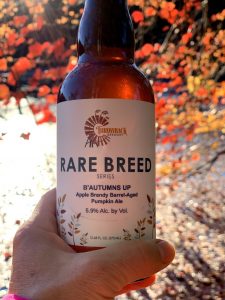 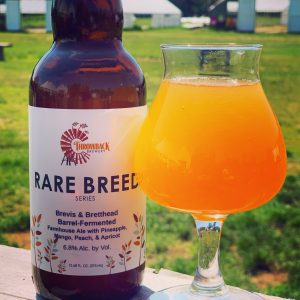 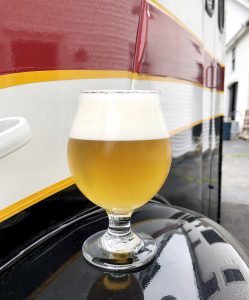 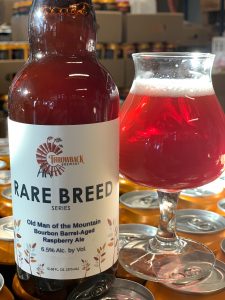 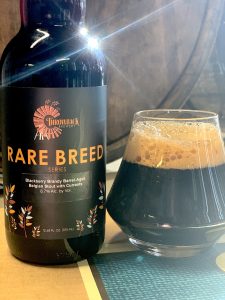